Square and round curl analysis of closed steel drum

At present, there are two main types of 200-liter closed steel barrels produced in China, one is square (rectangular) and the other is round. From the perspective of more than a dozen steel drum production enterprises in Xinjiang, it is also a square and a circular coexistence at the same time. What is the performance of the square and round rolled steel drums? What is the difference? From the inspection of steel drums for many years, in steel drums Three physical property tests: two in the airtight test, the hydrostatic test, and the drop test, that is, the airtight and hydrostatic test is less likely to leak than the square curling barrel or the round curling barrel. There does not seem to be much difference between the two. However, in the drop test, the difference between the two types of barrels is very large, and the probability of cracking and leakage of the square curling barrel is large. What is the reason? The following is from the crimping type. Do some analysis.

When the bucket containing the liquid falls from a certain height, especially when the bucket falls at an oblique angle of 45Â° to the ground, the square curling bucket is just the first landing. Due to the impact of the fall, the force applied to the bucket will be deformed. On the raft, due to the large internal stress, the impact force may cause more stress, which exceeds the allowable stress of the material, and the result may cut the plate; or even if the plate is not cut, the two forces Under the action, the curling will be greatly deformed, and the wound layer may be pulled apart to cause leakage. The round curling bucket can distribute the external impact force evenly on the circumference when subjected to external impact. The probability of exceeding the limit allowable force is small, the curling deformation is relatively small, and the rolled layer can be well maintained. The original compact form, so the curling edge is not easy to crack and open.

From the fact that we have been inspecting and inspecting most steel drum factories in Xinjiang over the years, when the drop test is carried out, the barrels filled with liquids are better than the side curling barrels when they fall from the height of 1.2m according to the national standard. That is to say, steel drum manufacturers often say that the round roll barrel has a large insurance factor. Therefore, from the actual situation of the circulation loading and unloading process, after the liquid is filled, the round curling barrel has good impact resistance and can adapt to the violent operation, and the adaptability of the side curling barrel is not as good as that of the round side barrel. 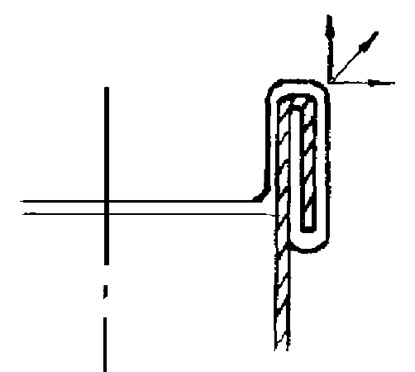 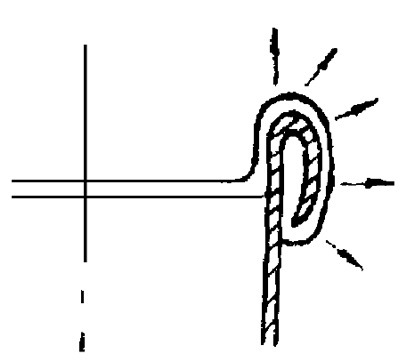 An industrial furnace, also known as a direct heater or a direct fired heater, is a device used to provide heat for an industrial process, typically higher than 400 degrees celsius. They are used to provide heat for a process or can serve as reactor which provides heats of reaction. Furnace designs vary as to its function, heating duty, type of fuel and method of introducing combustion air. Heat is generated by an industrial furnace by mixing fuel with air or oxygen, or from electrical energy. The residual heat will exit the furnace as flue gas.Our industrial burners can be sold single can be combined with the iron triangle frame into a set of sales.