Biaxially oriented film packaging material additives include antistatic agents, slip and anti-blocking agents, hardeners, heat stabilizers, antioxidants, and barrier agents. In the production of BOPP film, depending on the application of the film, additives with different functions, such as antistatic agents, slip agents, blocking agents, reinforcing agents, brighteners, etc., are usually added, but no matter which application BOPP film must be added anti-blocking agent. Otherwise, there will be many problems in the process of winding, slitting, and subsequent use of the film in the production process of the film product, and even use it. In particular, modern plastics processing is moving in the direction of automation, high speed, and high quality. The faster the processing speed, the easier it is to generate static electricity due to friction, and the easier the films are to stick together, seriously impeding high-speed line production. In addition, the higher the transparency of the film, the higher the processing temperature, and the easier the adhesion. Therefore, the anti-blocking agent plays an extremely important role both in the manufacturing process of the film product itself and in the automated packaging process used later. In this sense, anti-blocking agents are the most important additives in the production of BOPP films. This is the main content of this article.

Second, the role of anti-sticking agent 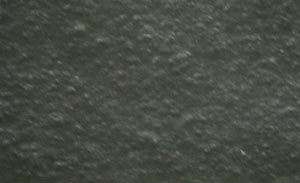 Figure 1 Concave and concave shape of the film surface

Third, the choice of anti-blocking agent

As an anti-blocking agent used in BOPP film, there are two major types of inorganic and organic materials, which should meet the following requirements:

The inorganic anti-blocking agents that have been used in film products today include diatomaceous earth, talc, calcium carbonate, synthetic silica, and glass beads. Different material properties, not all inorganic anti-blocking agents can be used for BOPP film. Compared with the requirements of packaging performance, talcum powder and calcium carbonate have a great influence on the optical properties of the film, affect the haze, and are not suitable for BOPP film. Diatomaceous earth has high hardness and is easy to scratch the film surface. Application is also limited. Different materials Anti-blocking effects are also different. Figure 2 shows the relationship between blocking force and the amount of blocking agent added:

(1) The index of refraction is very similar to that of polypropylene and has little effect on optical performance;
(2) Amorphous structure does not cause silicosis;
(3) High chemical purity, suitable for plastic packaging in the food industry.

Based on these advantages of synthetic silica, so far, the most widely used and widest in BOPP film products.

(1) It has good optics and has little effect on the transparency of the film;
(2) Both have the function of increasing the slip, so that the film has a low coefficient of friction;
(3) The film surface will not be scratched, and the film gloss is high.

Fifth, anti-blocking agent on the performance of the film and equipment

1, the impact on the performance of the film

Figure 4 Effect of viscosity on haze

The effect of anti-blocking agent on the properties of the film is shown in the following table:

2, the impact on the equipment inorganic anti-blocking agent on the optical properties of the film have different degrees of influence, it is also worth noting that, after adding the inorganic anti-blocking agent, for mechanical equipment is equal to the addition of abrasive impurities generated, It will directly wear out equipment and packaging machinery on high-speed production lines. Such as the extruder screw, cylinder tube, membrane lip clearance, etc., over time, it will affect the stability of the equipment to a certain extent.

1, in the application of ordinary flat film

Ordinary flat film is used for printing, paper compounding, adhesive tape base film, etc. The thickness of these films is generally in the range of 15 to 28 microns, and all must be corona treated. The thinner the film, the easier it is to stick, and the corona treatment also makes the film surface tacky.

2, in the aluminized film and smoke film application

Aluminized films require better surface properties, a solid aluminum layer, and a low coefficient of friction. Smoke film requires high gloss, smooth surface, and easy packaging. In view of this situation, the use of uniform organic anti-blocking agents or glass microsphere anti-blocking agents is preferred. Because ordinary synthetic silicon particles are not very regular, they are easy to scratch the film surface, and the friction coefficient is not very low, which is not suitable for the application of these two kinds of films.

3, precautions for use of anti-blocking agents 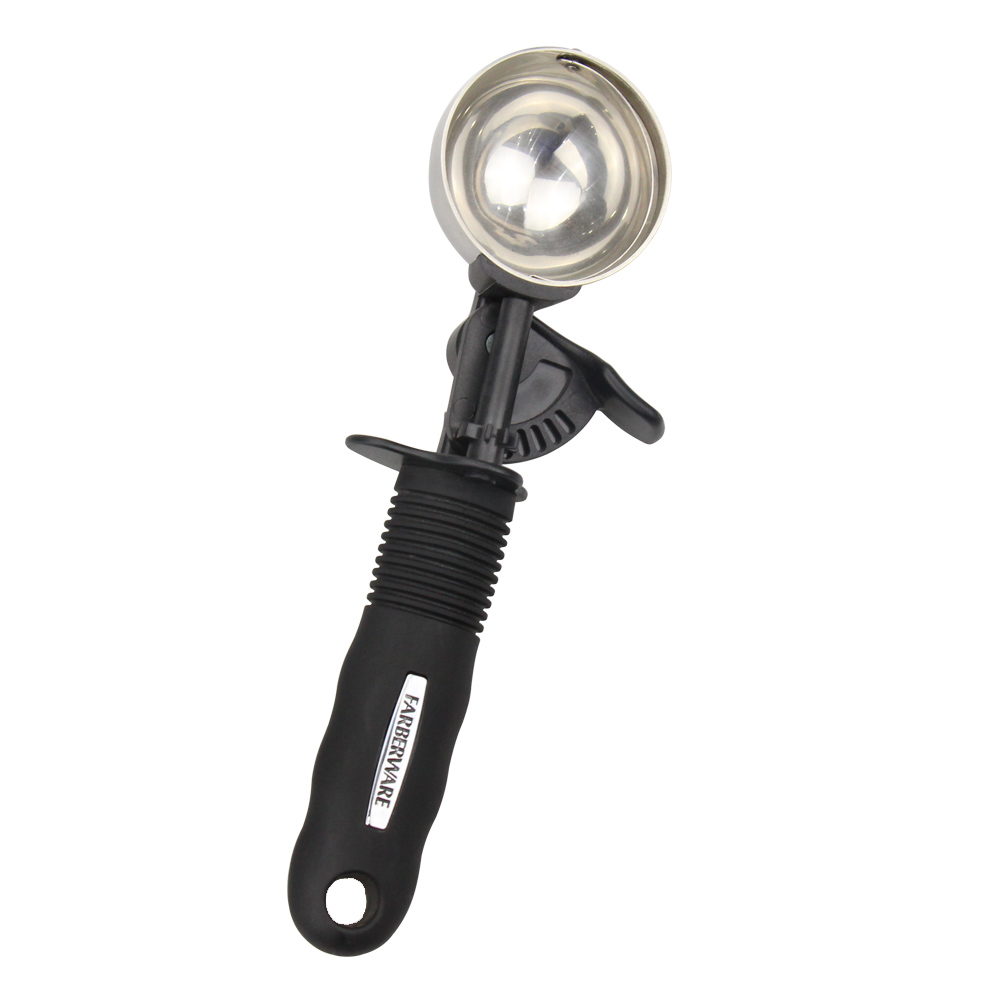 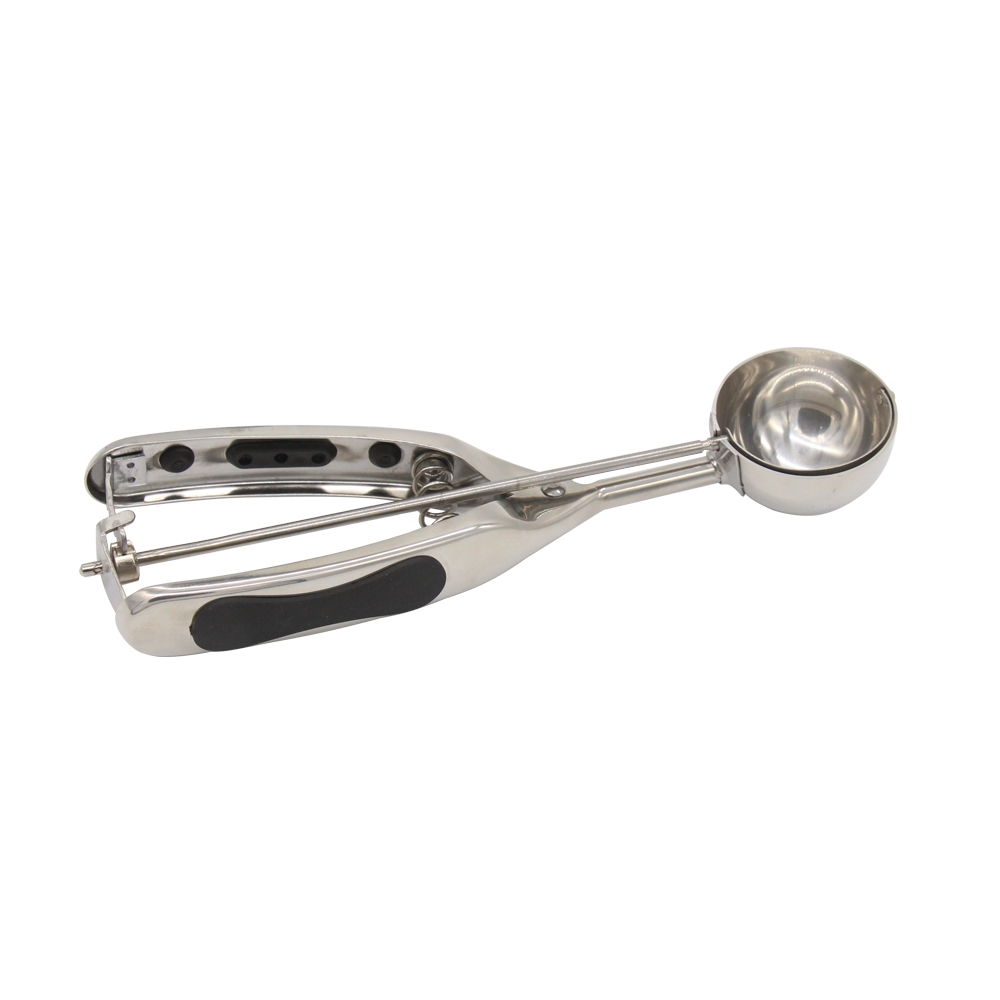 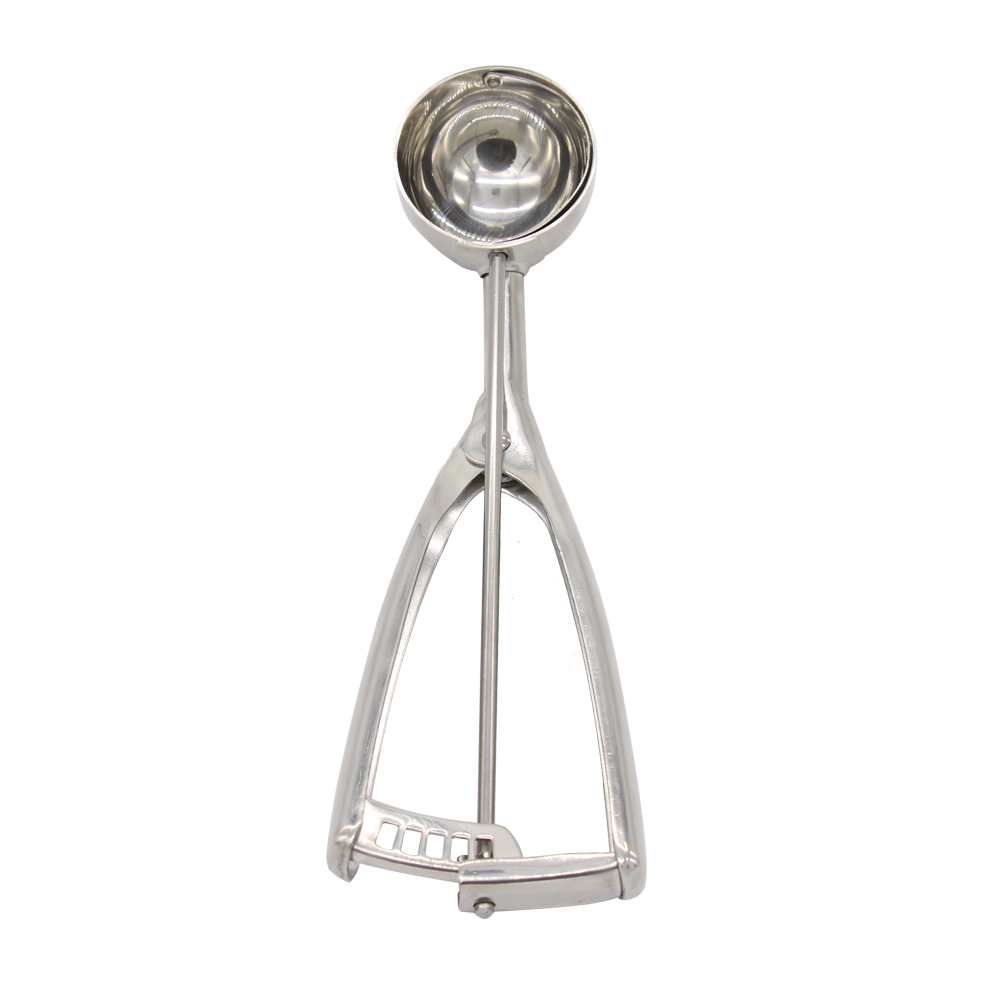 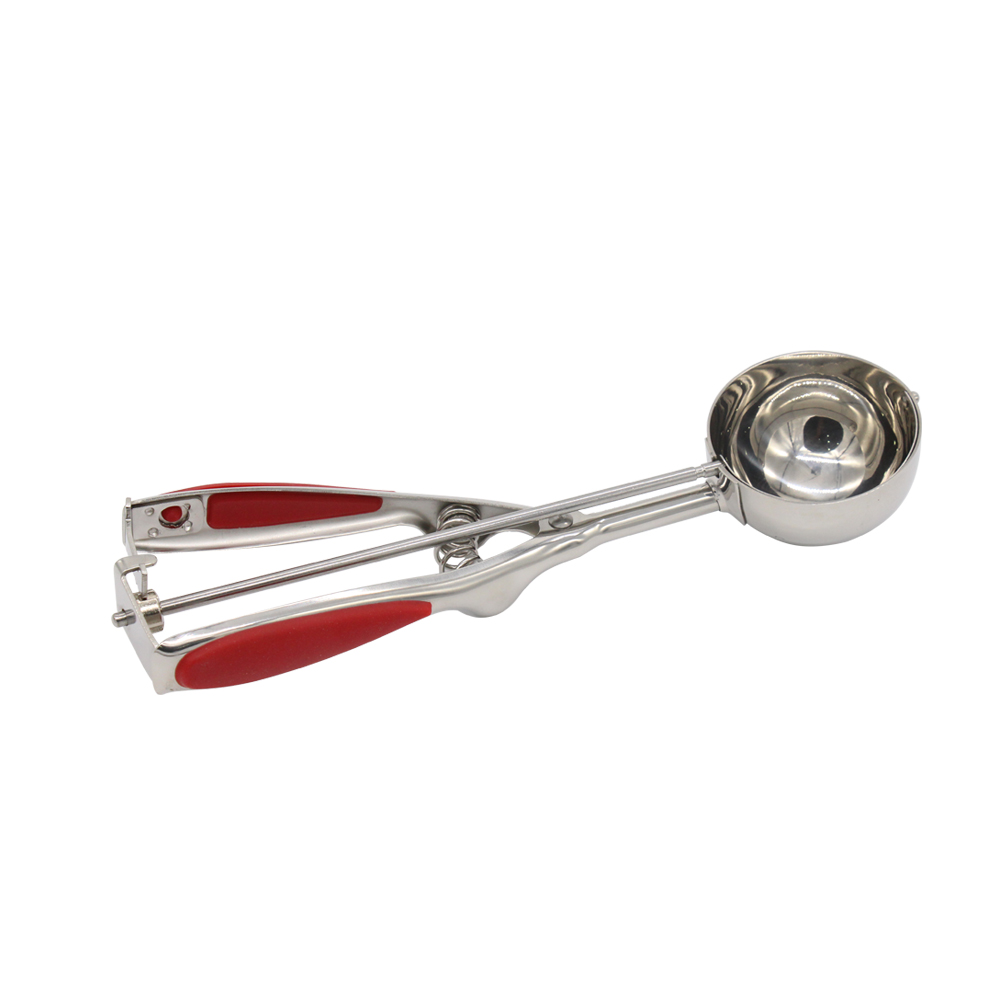 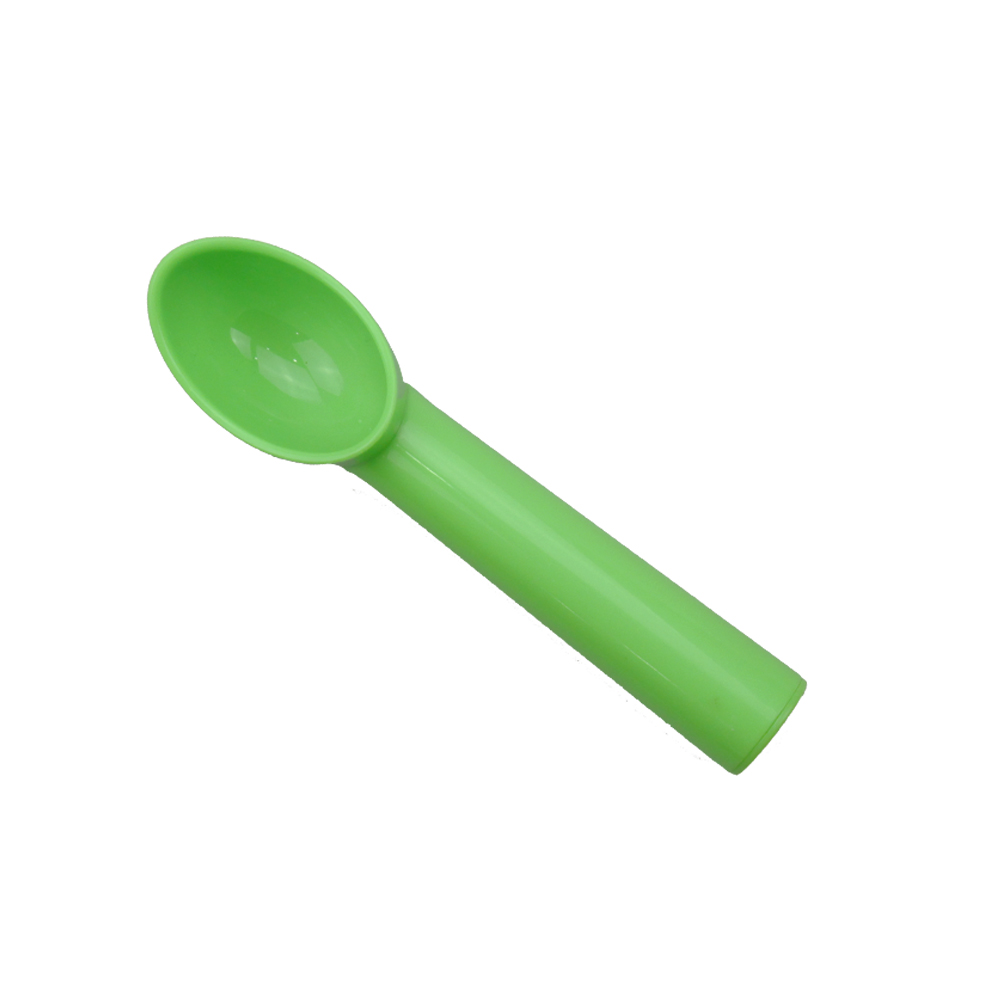 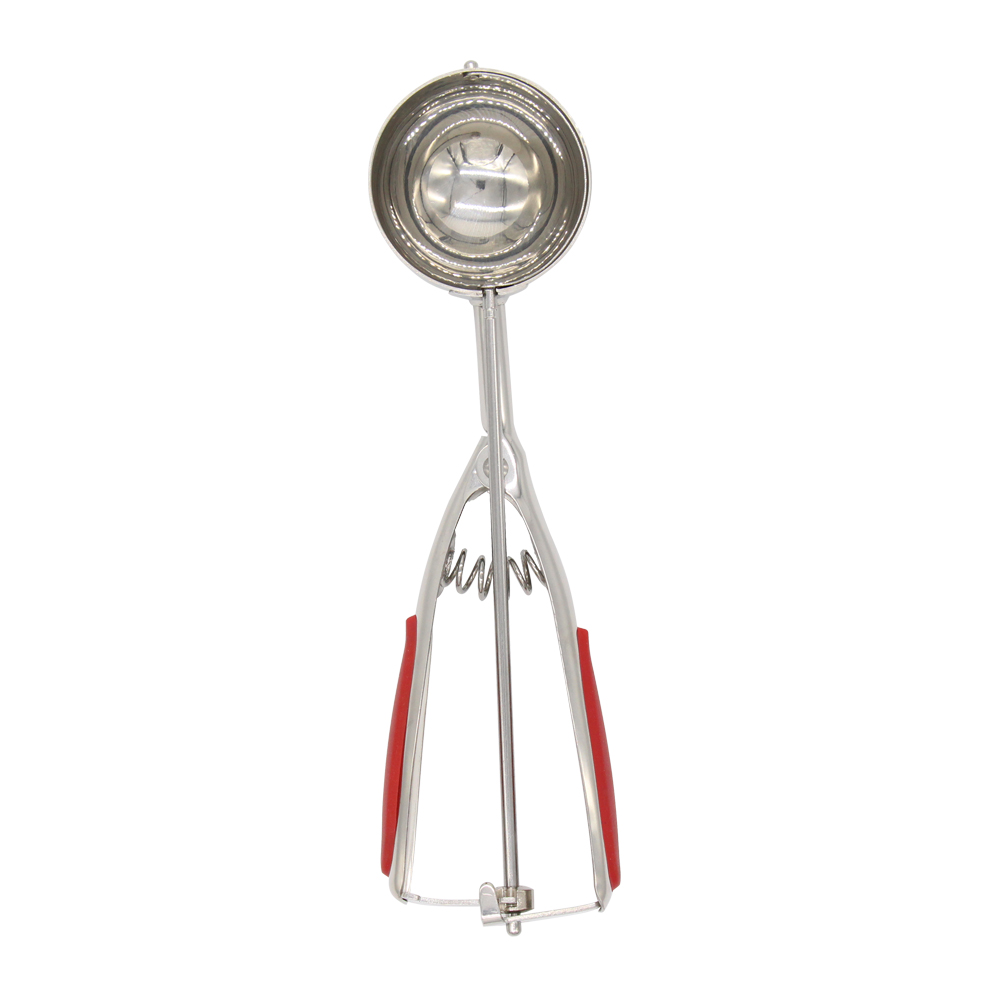